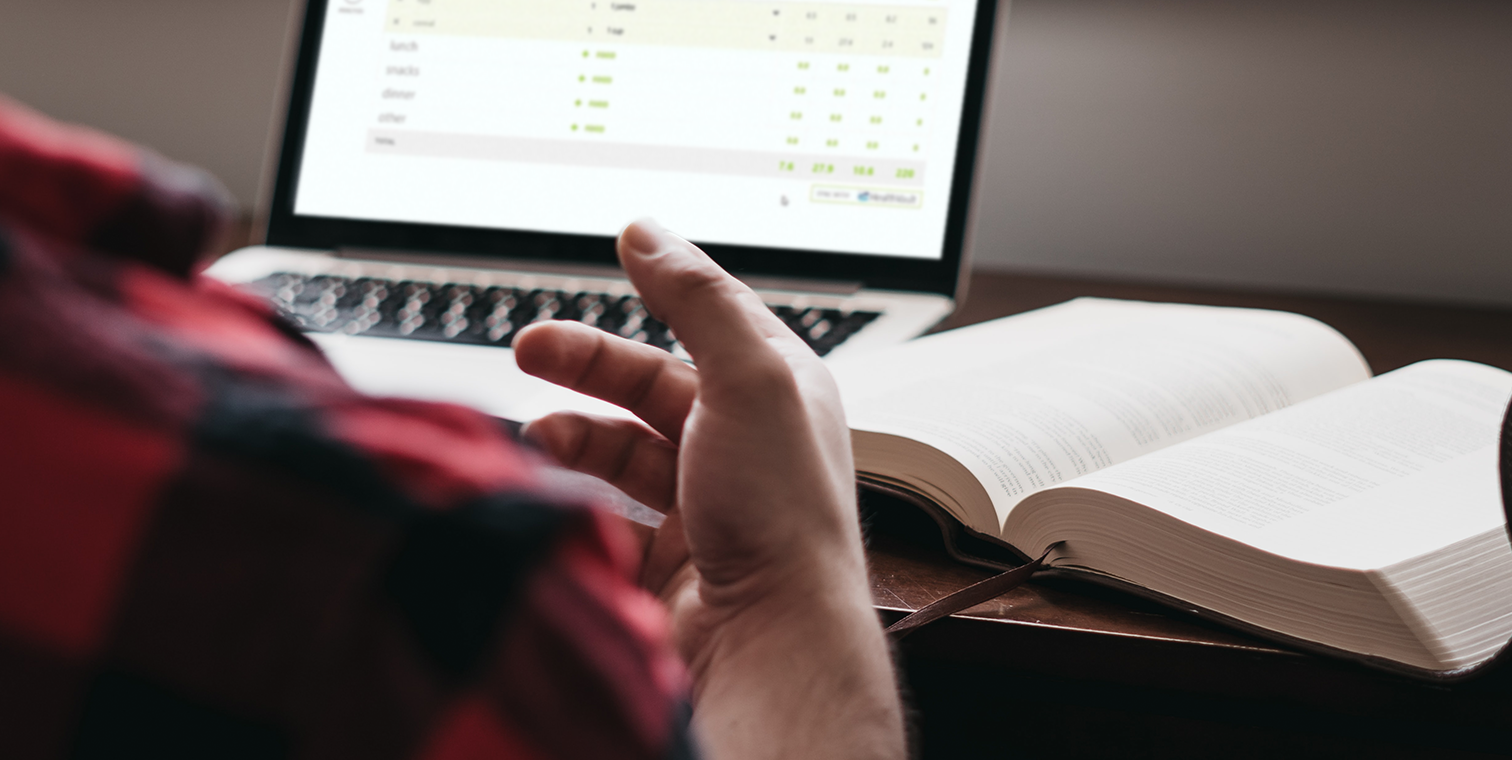 Since software training is one of the most common types of e-learning, it’s no surprise that Articulate 360 includes not one, not two, but three apps with screen recording features. Each of these apps has a unique feature set and is specifically designed for a different purpose.

If you’re wondering which app to use for your project, you’re in the right place! Keep reading to learn more about how screen recording differs in Peek 360, Replay 360, and Storyline 360 and the types of projects best suited for each.

Peek 360 is a lightweight app that works natively on both Macs and PCs and lives in your menu bar or system tray, so it’s always just a click away. Once you’ve recorded your screen, it automatically uploads to Review 360, generating a shareable link. You can also download the .MP4 file and insert the video into your Rise 360 or Storyline 360 courses or export it for LMS to use it as a stand-alone asset.

Since Peek 360 doesn’t have editing capabilities, it’s best for recording short screencasts to share with team members on the fly or to insert into your courses as is.

Check out our tutorials and user guide for more details on how to create and distribute screencasts with Peek 360.

If you’re looking to create a longer screencast that could require some editing, Replay 360 might be a better choice. In addition to some lightweight editing options, this Windows-compatible desktop app allows you to record your screen and your webcam simultaneously, creating a cool picture-in-picture effect. You can also insert images, video clips, and lower thirds, making it easy to create a polished tutorial video that you can use on its own or insert into your Rise 360 or Storyline 360 course.

For more information on Replay 360, check out our tutorials and user guide.

Storyline 360 also allows you to record your screen, but unlike Peek 360 and Replay 360, that’s not its sole purpose. Storyline 360 is a full-fledged authoring app that not only lets you record screencasts and build software simulations but also lets you add custom interactions, quizzes, and much more.

This makes Storyline 360 the ideal choice when you want your software training to be interactive. It’s also a great option if you want to overlay text or objects—like arrows or highlight zones—on top of your video. Storyline 360 has some editing capabilities, allowing you to make adjustments to your recording after the fact. You can also easily add subtitles to your screencast—and your entire course—directly in Storyline 360, which is great for accessibility. When you’re done, you can publish to video, web, or LMS.

If you want to take a closer look at the screen recording feature in Storyline 360, check out this tutorial or head on over to the user guide.

Peek 360, Replay 360, and Storyline 360 are all great options for recording your screen. Which app you use depends on your project requirements. If you need to record a screencast super-fast, Peek 360 is the way to go. When you want to edit your screencast or record your webcam along with it, go with Replay 360. And when you want to create an interactive software simulation, overlay additional content, or add subtitles to your screen recording, opt for Storyline 360.

To make it super-easy to compare the feature-sets of the different apps, I pulled together this quick-reference guide:

Once you’ve decided which app to use, you might be wondering how to start building your software training. Here’s an article that’ll help you get off on the right foot: Follow This Process to Create Software Simulations and Systems Training Like a Pro.

Want to try out these apps, but don’t have Articulate 360? Start a free 30-day trial, and come back to E-Learning Heroes regularly for more helpful advice on everything related to e-learning. If you have any questions, please share them in the comments.

*Webcam recording must be done separately from screen recording

This is helpful, thanks! Dreaming of the day (will it come??) when Replay and Storyline work on Mac! 🙏

You're welcome! I hate to crush your dreams, Sarah, but a native Mac version of Storyline or Replay isn't on our roadmap. The vast majority of our customers use Windows and web-based authoring tools that don't depend on a particular operating system. And we're focused on developing features that have the widest impact. For example, Articulate 360 subscribers can use Rise 360 to create courses right in their web browsers, and we're continually updating Rise 360 with new features.
Sign In to Comment
This site uses cookies. By continuing to browse the site you consent to the use of cookies. Learn more here