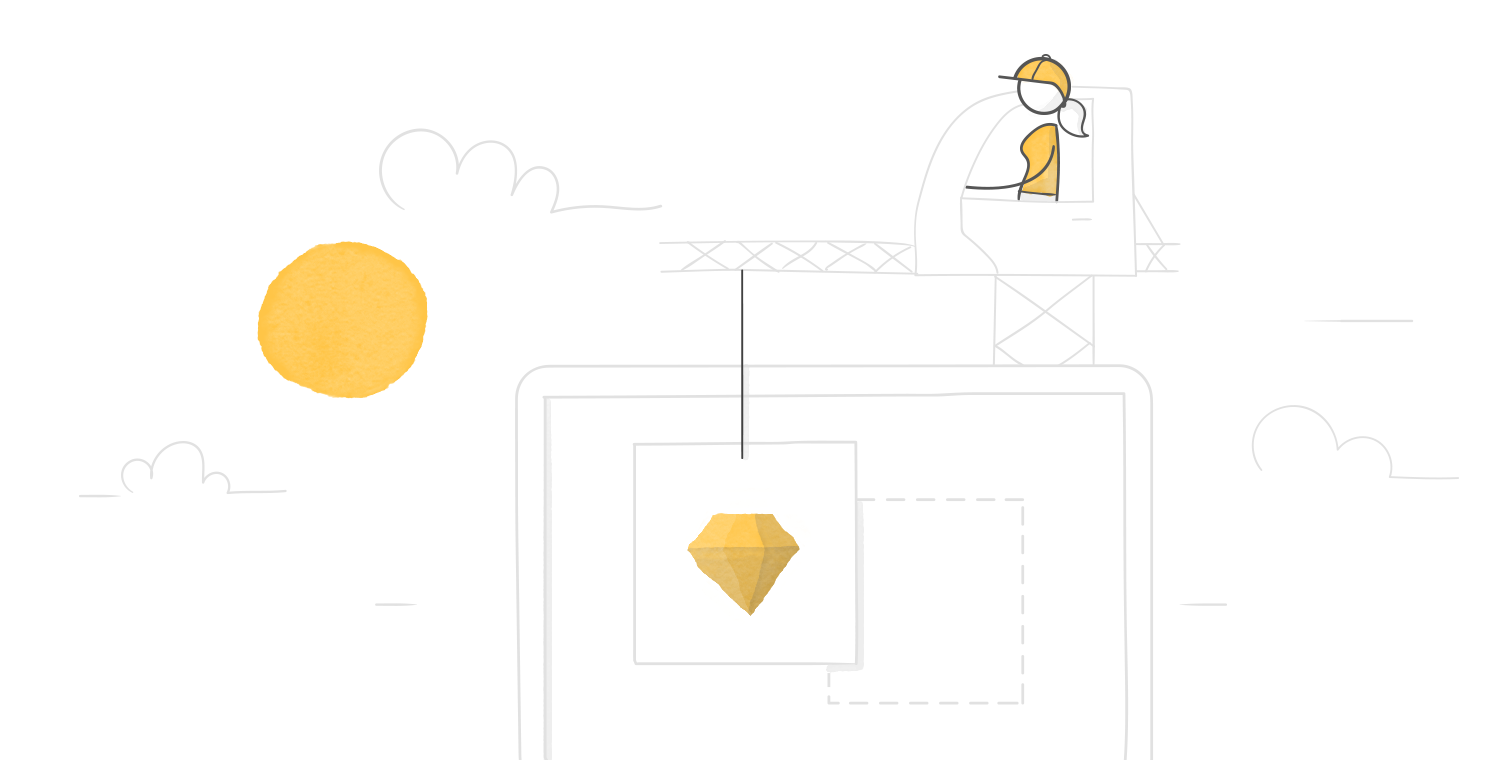 One of my favorite features in Storyline is freeform questions. I love that you can take a static slide and turn it into a fun and engaging interaction in just a few minutes. And it never gets old because each question is completely unique!

But my favorite freeform interaction of all is, without a doubt, the drag-and-drop, because of its versatility. Some people think drag-and-drops are only good for one thing: matching questions. But that’s only the beginning! With a little imagination, you can make meaningful and engaging interactions that simulate things your learners need to do in real life. Here are some great examples of creative uses for drag-and-drops:

As you can see, there are so many possibilities! If you’re a Storyline user, you’ve probably made a drag-and-drop interaction or two. But there’s one drag-and-drop feature that you may not know about: Drag-and-Drop States. Let’s take a closer look at what they are and why you should start using them.

What Are Drag-and-Drop States?

Why You Should Use Drag-and-Drop States

To adjust the timing of Drop Correct and Drop Incorrect states, simply uncheck the last box in the drag-and-drop options window: 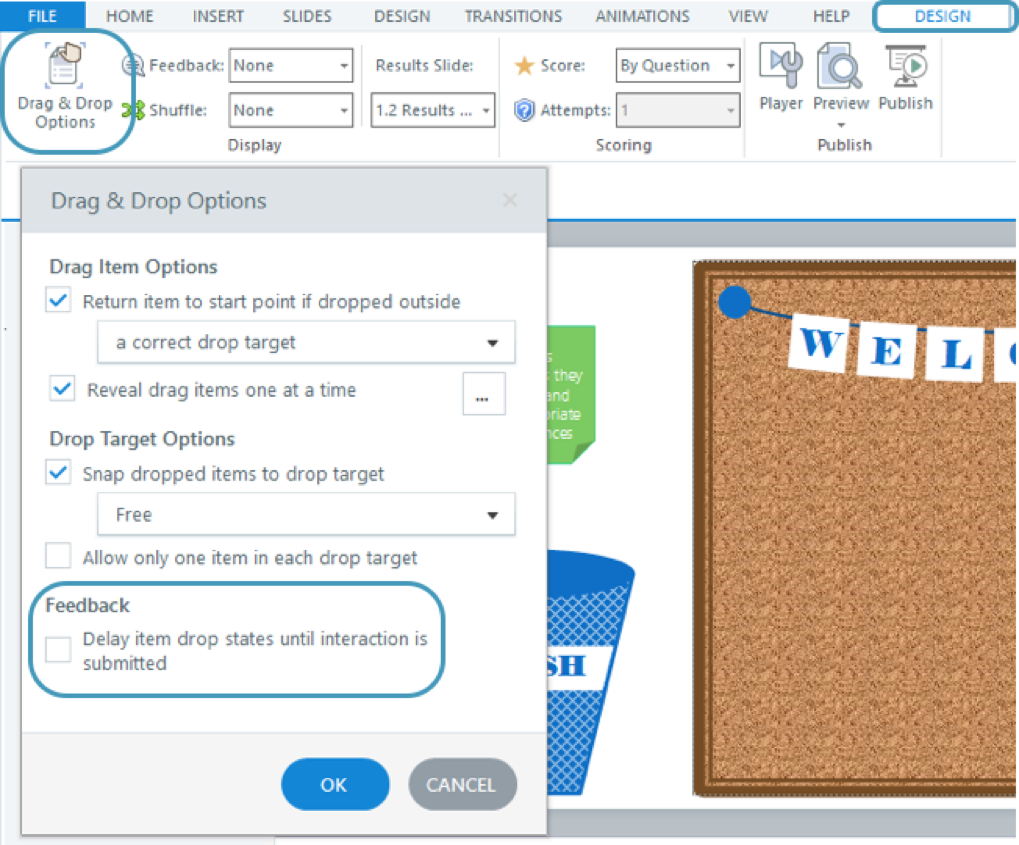 In addition to giving learners a visual cue that their answer is correct or incorrect, drag-and-drop states can make the interaction seem more realistic by mimicking the real-life consequences of their action. In real life, if you’re building an engine and you don’t put one of the screws in the right spot, the result could be an oil leak. In a drag-and-drop interaction on building an engine, you could add an illustration of an oil puddle to the Drop Incorrect state of that screw to show learners they’ve made a mistake.

Another benefit of using drag-and-drop states is that they can add an element of surprise that catches your learners’ attention, making them more engaged in your course. They can also make the visual design of your course more appealing and professional-looking.

Still not getting what all the fuss is about? Let’s take a look at an example before and after I added drag-and-drop states. 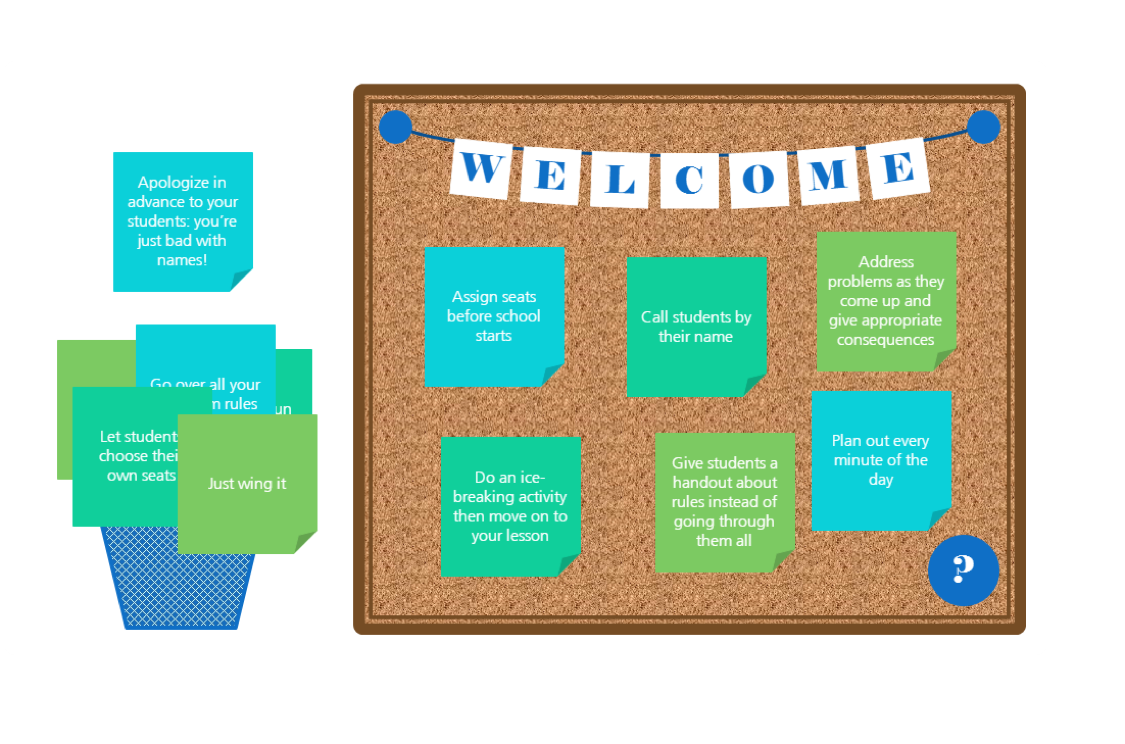 As the learner progresses through the interaction, the trash can quickly becomes hard to see with all the Post-its covering it up. Not ideal. 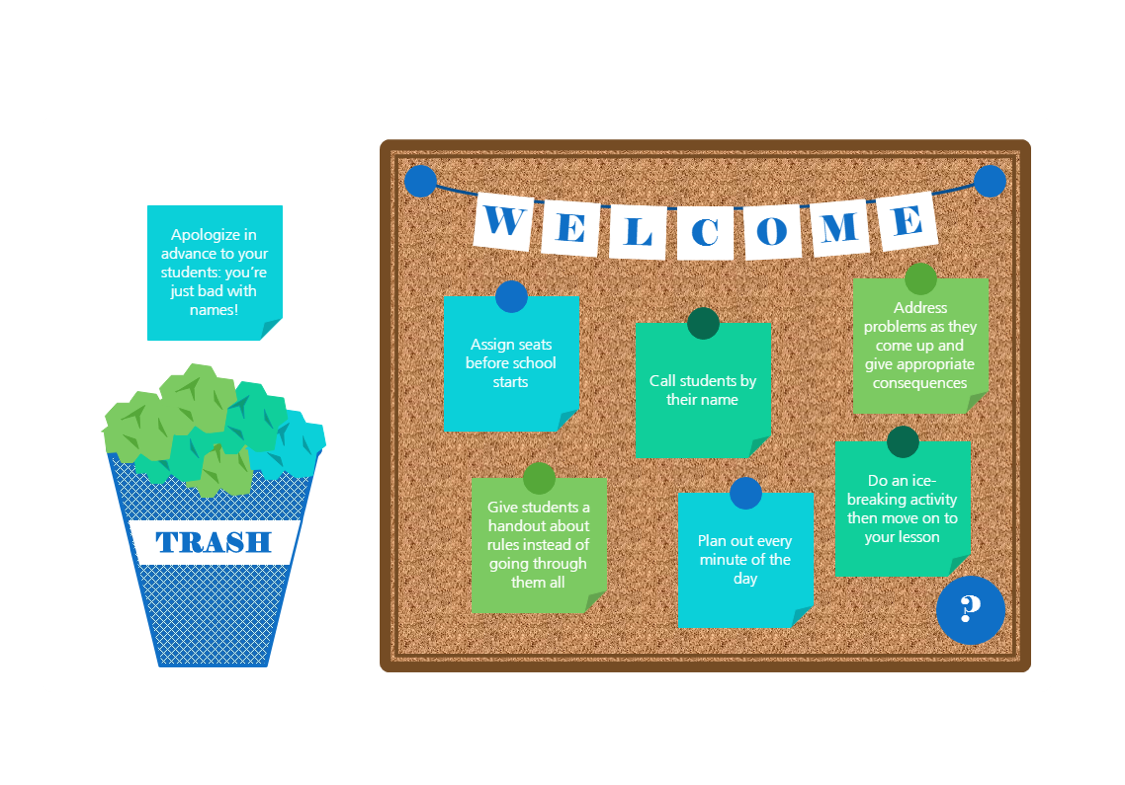 In this version, I’ve added Drop Correct states on all of the Post-its. When the learner correctly places the Post-its on the bulletin board, a pin appears. And when they put the correct Post-its in the trash, they’re crumpled up. This visual cue confirms to the learner that they’ve placed these objects onto the correct drop targets. Not to mention that it keeps the slide looking tidy, and the trash can clearly visible.

For this example I didn’t create a Drop Incorrect state, but I certainly could have! As always, it’s up to you, as the course designer, to decide how best to use these features. Obviously, there are many other ways to use drag-and-drop states, this is just one example. Like this example? You’re in luck! You can download the template here for free.

Ready to try using drag-and-drop states but not sure where to start? Here are some great resources to help you get the hang of it!

Want to try something you learned here, but don’t have Storyline 3? Download a free 30-day trial right here. Or you can try Articulate 360, which includes Storyline 360—the latest version of Storyline with continuously updated new features. And come back to E-Learning Heroes regularly for more helpful advice on everything related to e-learning. If you have any questions, please share them in the comments.