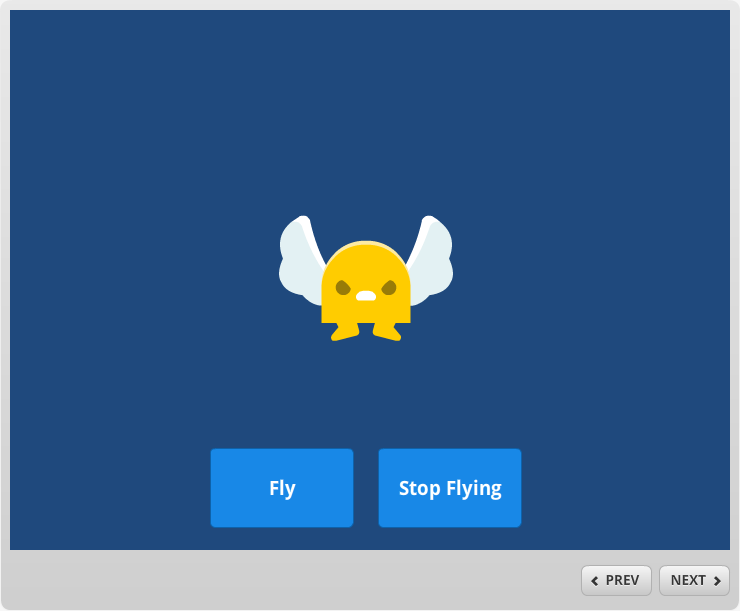 I have posted a tutorial that  shows you how to build a simple animation engine in Articulate Storyline 2, 3 or 360. This concept can be the basis for a much more complex series of animations and allows you to easily toggle animation on and off using triggers.

A number of other Articulate Storyline developers (Matthew Guyan‏ did a demo recently)  have used similar techniques, but I just wanted to show another spin on it. I have separated some elements out on different layers to make it easy to toggle on and off the animation.

You can use this to make multiple animations on screen at the same time and even some variable speed animations which I can show in future videos. You can download the source on my blog.

Go to my Blog

Be the first to reply